Some of you guys may already know this but we have monthly pen meets here in Budapest 😀 and I thought it would be a good idea to post a quick summary of what we have talked about and to post some photos as well.

This month’s pen meet we had a new pen enthusiast join us! Hi Adrian! 😀 It’s really nice to have a new person join our monthly pen meets. Usually there are at least 5 people but if adult life wouldn’t get in the way there are about 20 people who come to these meets as their time permits them. We tried out a new place this time because our usual place had really dim lights and it’s not so good when you’re trying to compare ink colours. We went to Mon Cheri Cafe and we found a good spot where light was directly shining onto our tables which did wonders!

We talked about quite a lot of things as usual. The main things we’re basically the state of fountain pen use and culture in Hungary and in Romania and we have concluded that it’s pretty much non-existent especially compared to some nations like the Dutch. In Hungary fountain pens are usually seen as a gift you give someone for graduation or as a corporate gift (or for your boss) but apart from that it has been pretty much phased out in everyday use partly do to our modern society and partly because not a lot of emphasis is given upon them in schools anymore.

Another topic we have discussed is importing fountain pen related goods outside of the European Union, we shared our experiences and our thoughts on buying from abroad, on how unfair paying 27% VAT is and how lucky Americans are that most of the stuff over there is cheaper (although I guess they could say the same thing about European brands 😛 ).

Naturally we also had to try out every pen and ink we have brought, Sailor, Pilot, Nakaya, Namiki pens dominated the field today since most in our group prefer Japanese pens (at least that’s the impression I have got) but there were some European pens as well like, Aurora, Pelikan (Ocean Swirl represent!) and Waterman. Daniel sent me an interesting story the other day posted to a forum, the tl;dr is that the Pilot Custom 823 was created because the staff at Pilot thought that the Pelikan M800 has degraded in quality over the years and they wanted to recapture the feeling of the old M800 they all used and loved. You can read the whole story here if you want.

I brought two things to the meet this time around. One was 160g letter paper from Piccolo Press Scotland because I wanted to get the opinion of the others whether it would be good to create notebooks out of them. Personally I think the paper is really nice but we’ll see what the others say in the February meet about it once they have tested it out. The other thing(s) that I brought were ink bottles! I contacted a glassware maker in Italy about ink bottles and they sent me some samples of their lineup. As it turns out they are most likely making bottles for Diamine, Omas, Jacques Herbin, De Artemis and probably somebody else as well. Now the reason I contacted them about these bottles is because I’m going to start selling my own brand of inks! 😀 This means that once I get my hands on the bottles I’ll be able to start offering Pennonia inks YAY! 😀

So the reason I brought these bottles to the meet is because I wanted to ask the others which ones did they like the most (and in order to catch any bottles that might be used by other manufacturers as I didn’t want to use a bottle design that’s already associated with somebody else). Anyway we managed to find the perfect bottle so once I have labels printed up and the bottles filled (and received the bottles 😛 ) I’ll be able to take some nice glamour shots and product photos. Hopefully everyone will be satisfied by the quality of the ink and the bottle as well!

That was about it but I probably forgot a lot of stuff since everybody had so much new things to say and talk about and I also didn’t manage to talk with everyone this time around. Hopefully next month! 😀 See you guys until then. 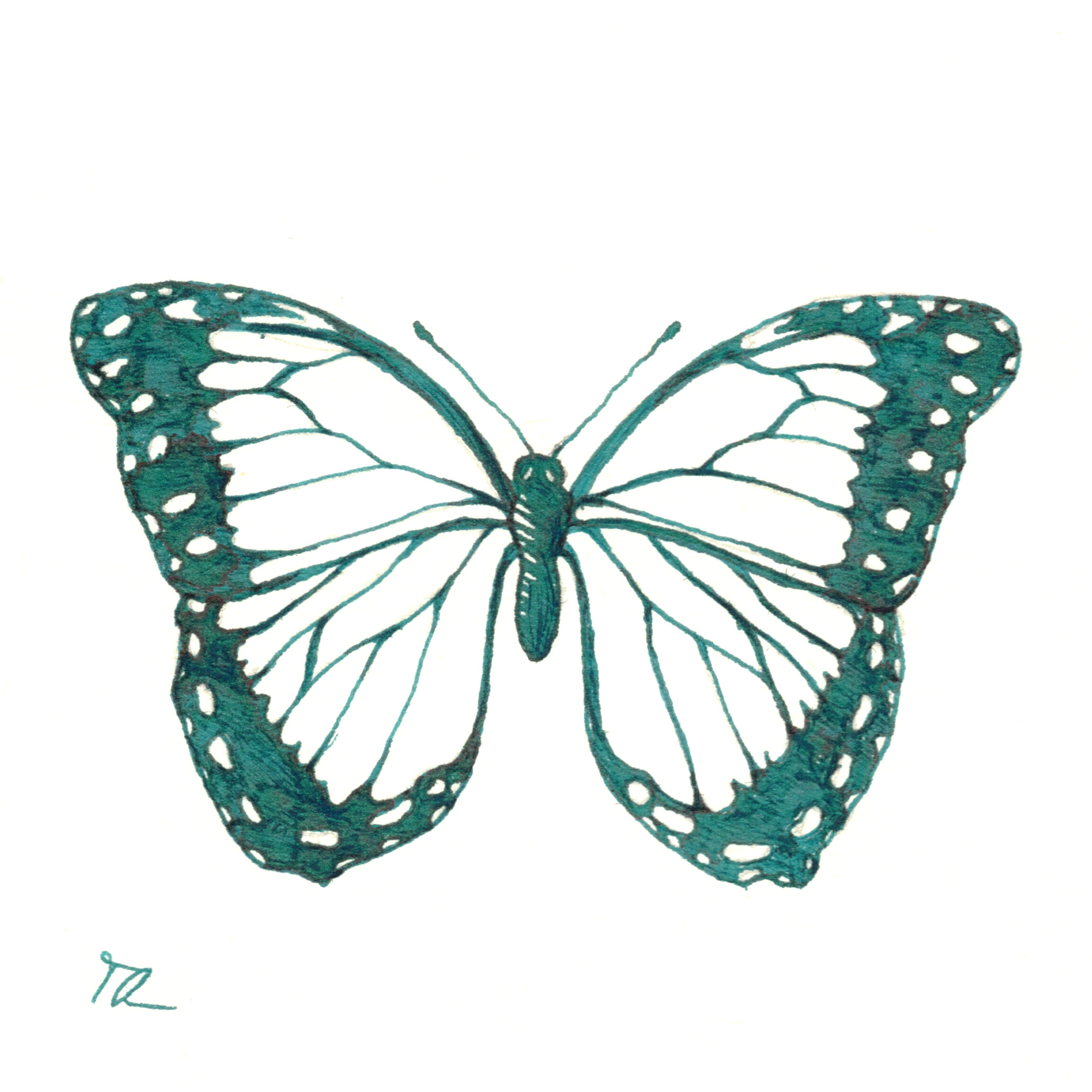 So this is it! The final picture for this year’s Inktober! I would like to thank all of you for checking out the pictures and for staying with us until the end! A special thank you goes to Eli Tempfli for these beautiful drawings! It would’ve been impossible without you! 😀 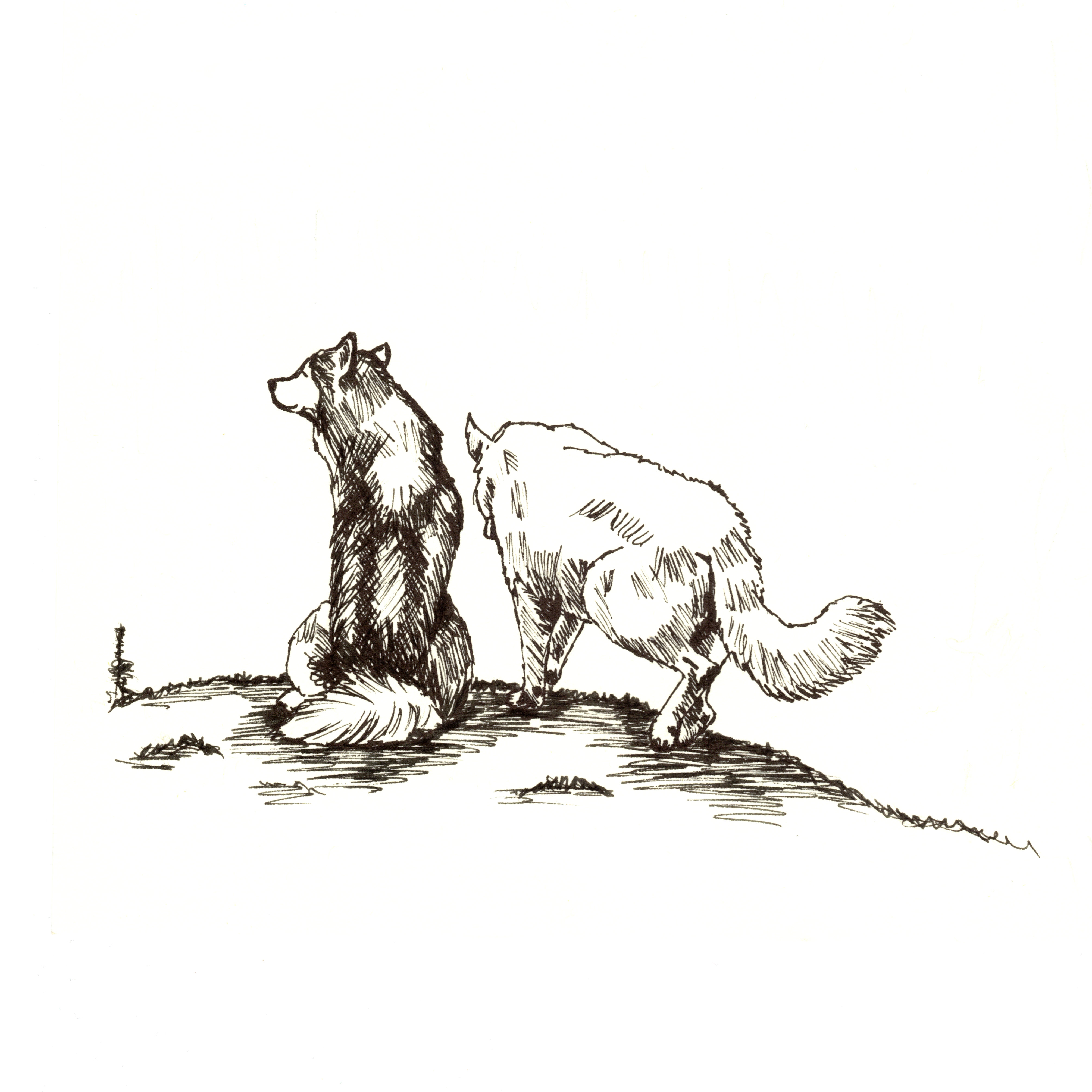 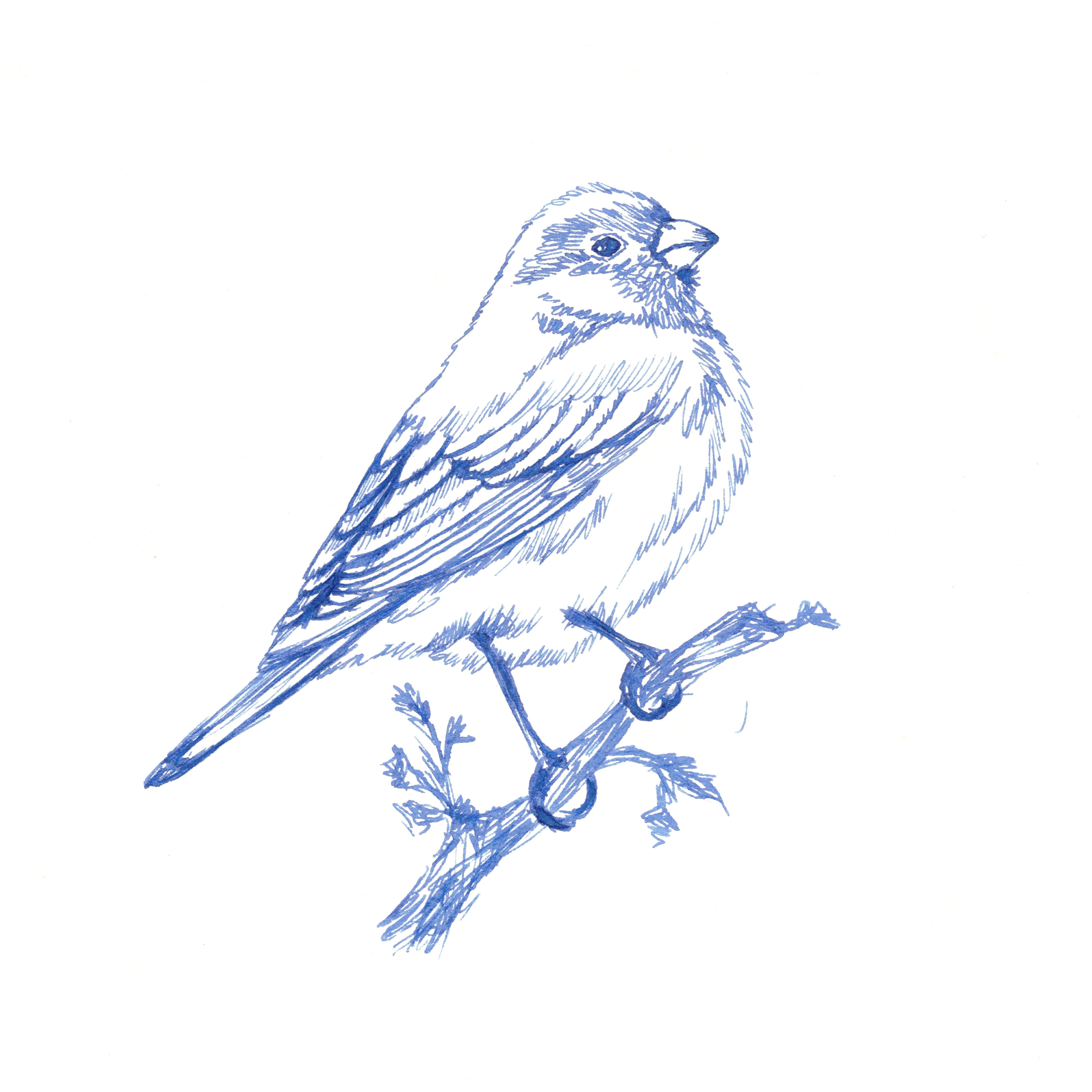 It’s one of our own inks again this time. A standard blue that’s excellent for everday use! 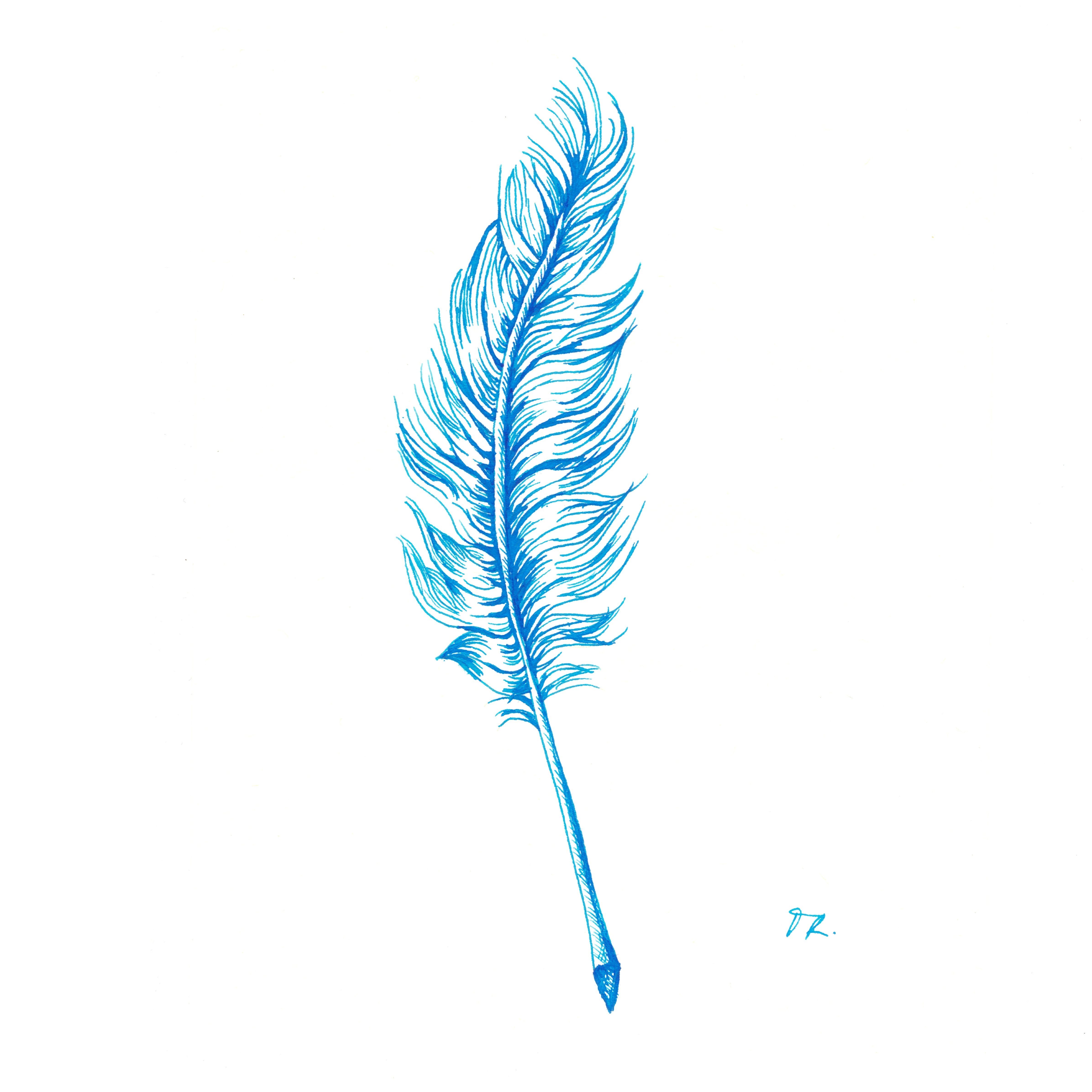 There are so many turquoise inks in the wild and going by color I think some are indistinguishable from another. What makes the R&K Blu Mare distinct is it’s good flow. So if you like ink that is a bit more runny definitely check this out. 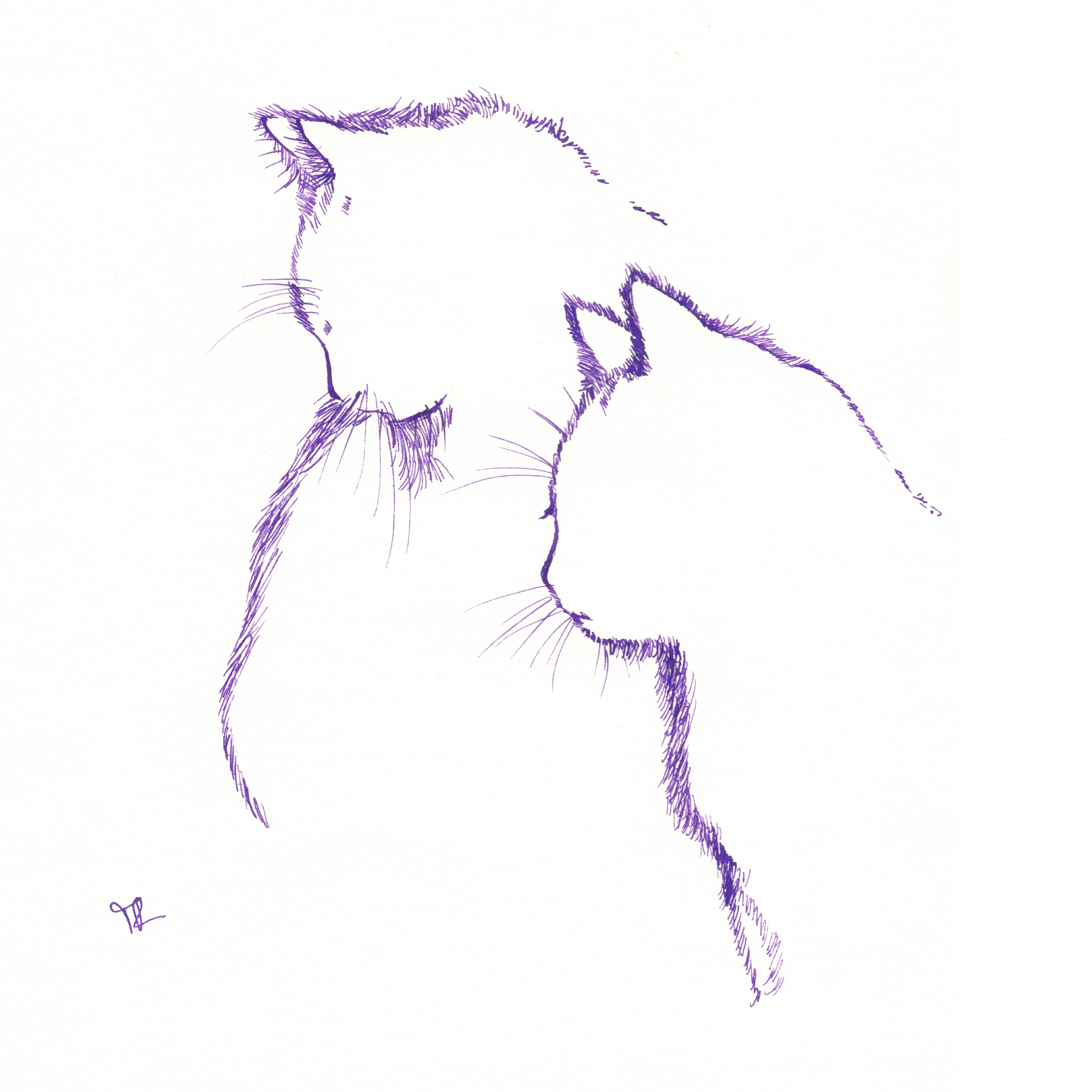 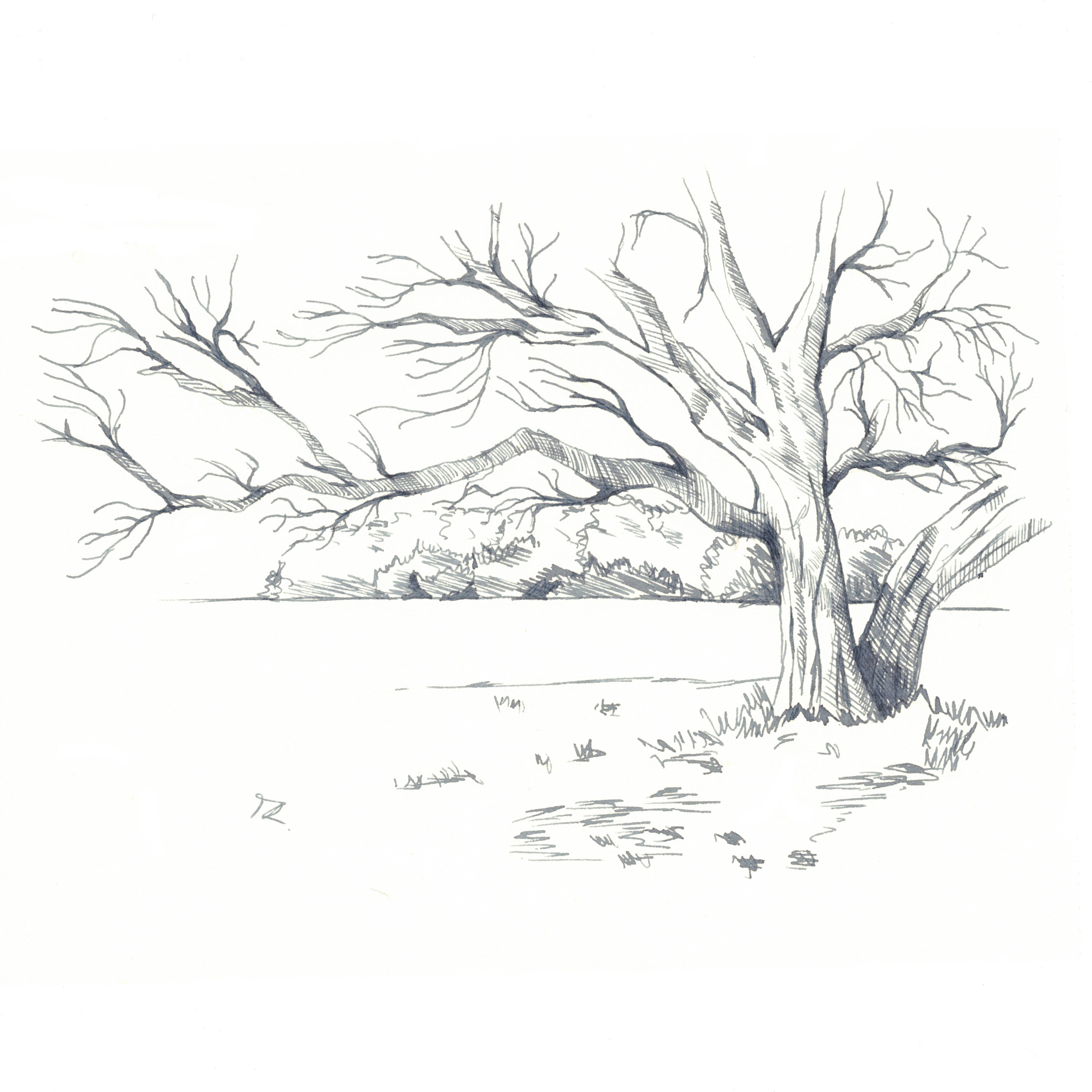 Fall is again, fall is here
Beautiful as ever for me,
God only knows why I love it,
But I love it, I do! 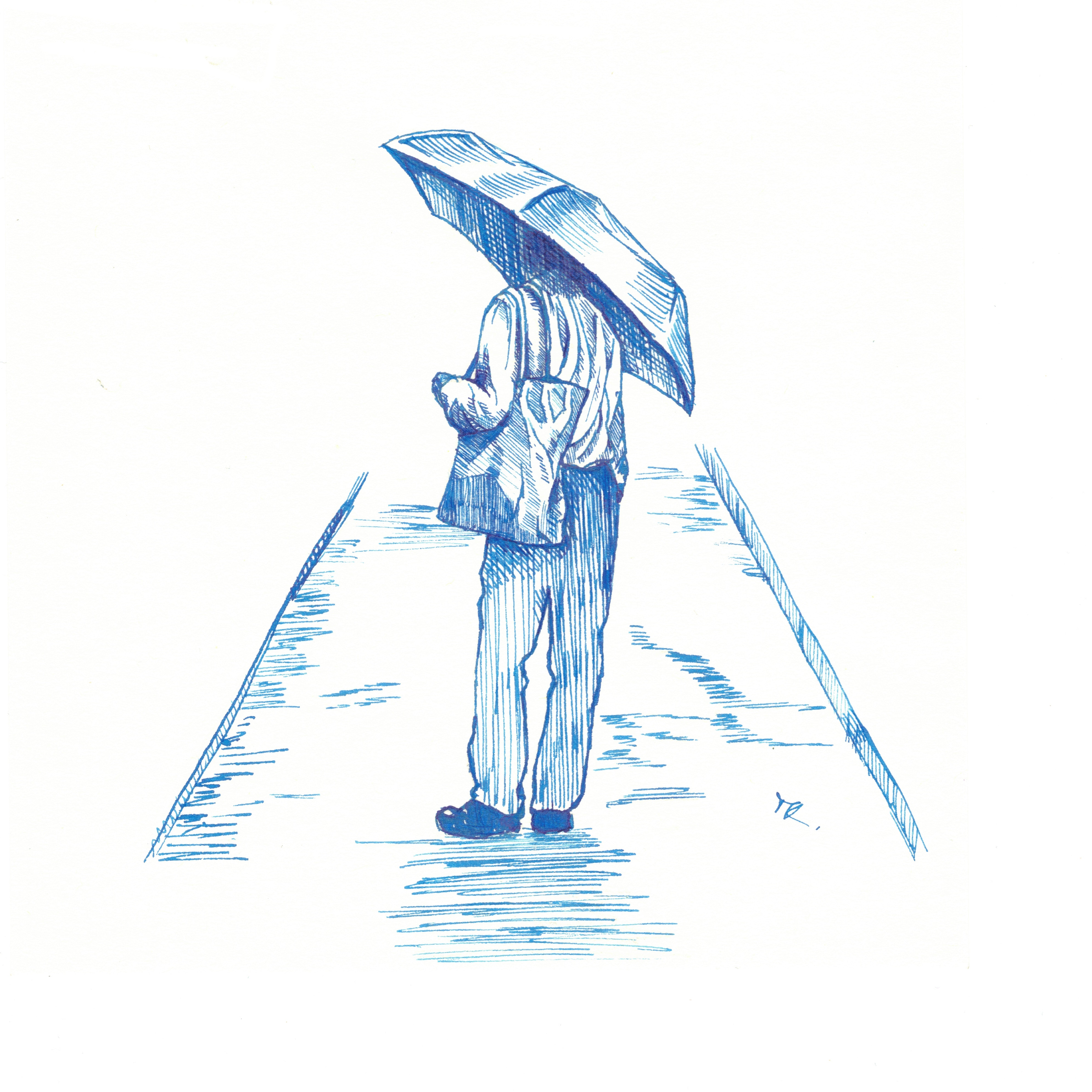 Whenever it’s raining a really catchy nursery rhyme always pops into my which I used to sing to the kids at the kindergarten. Ever since then rain doesn’t really bother me anymore! 😀 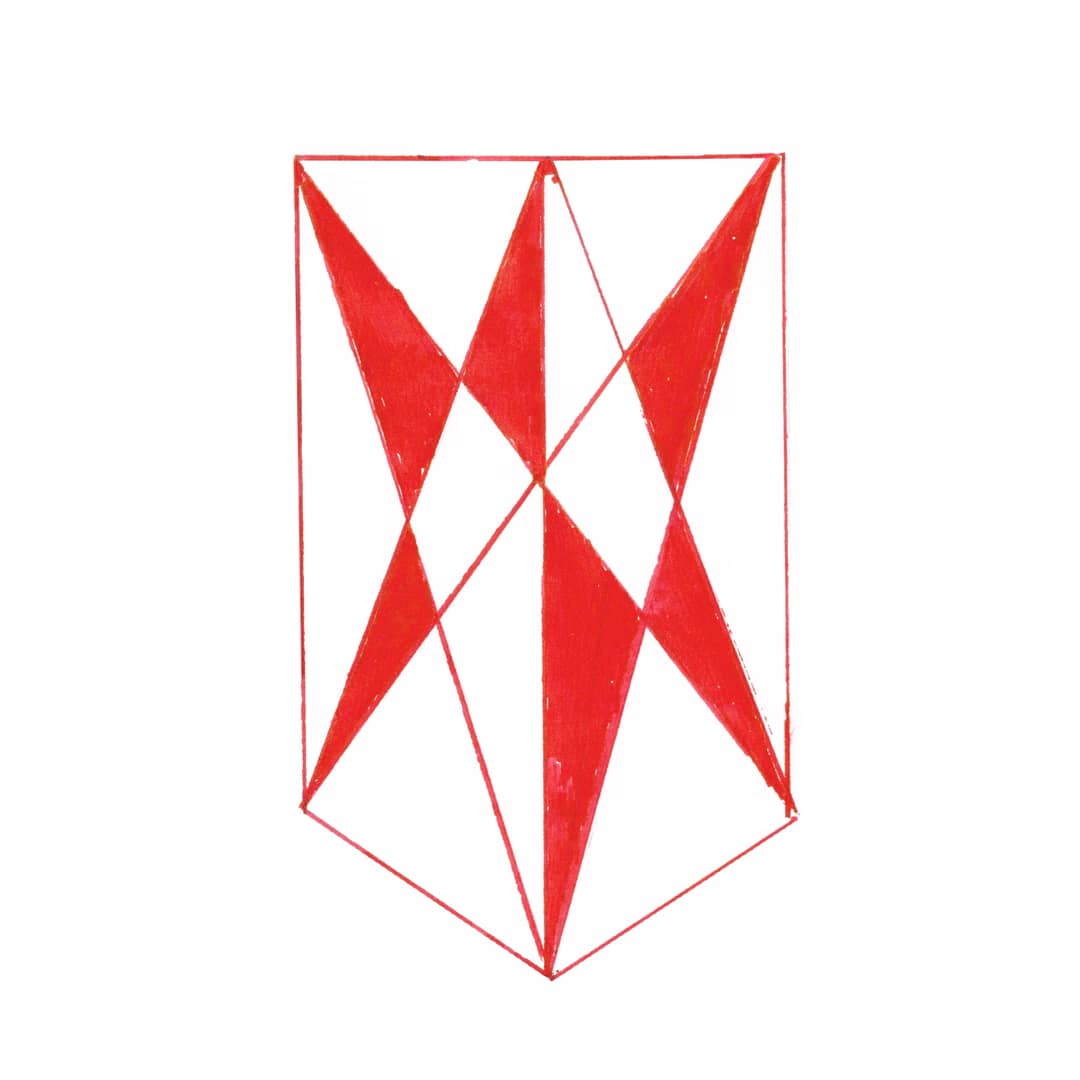 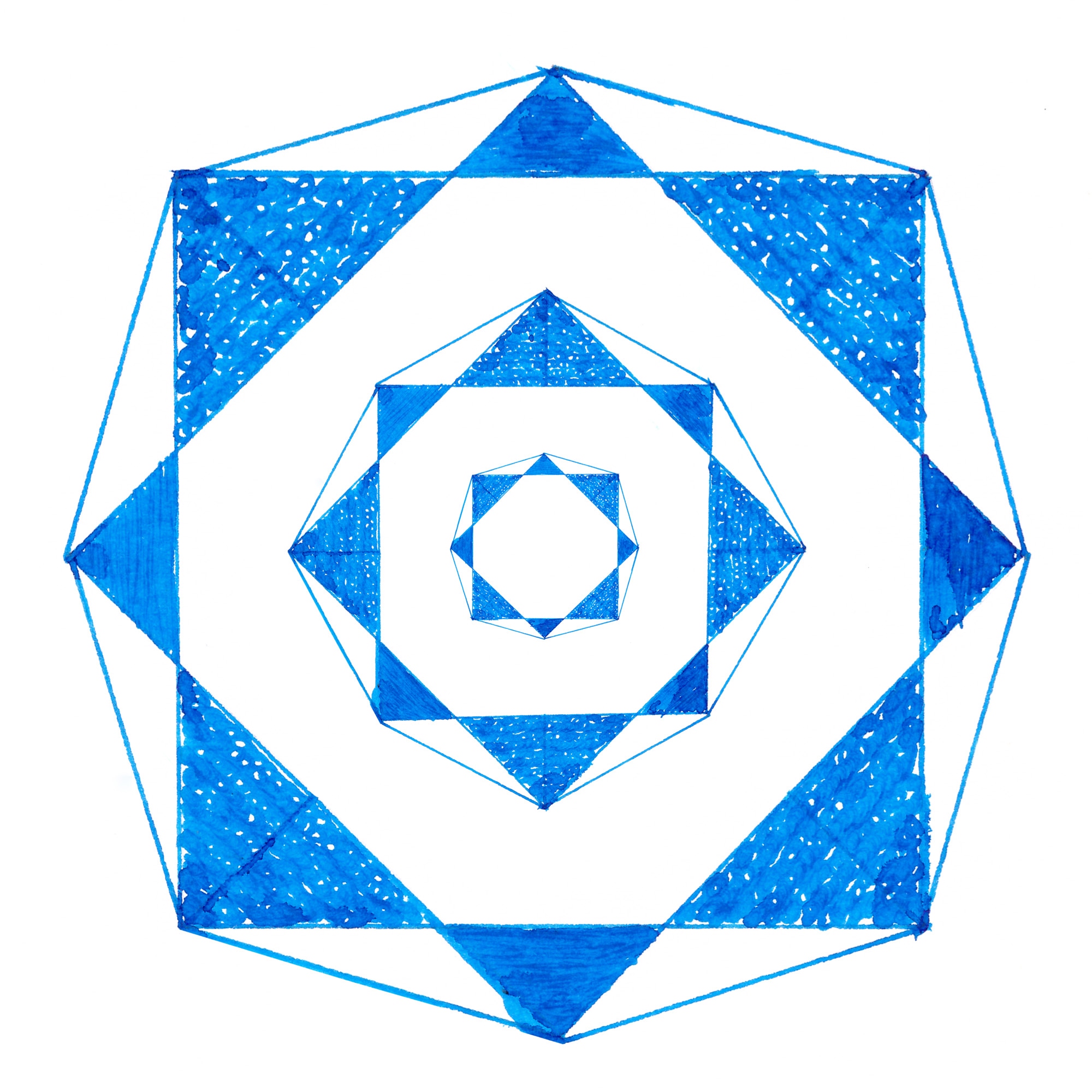 Pelikan Edelstein Topaz is one of my favourite inks of all time! I like the color and the flow of the ink and use it exclusively in my Pelikan M600 Turquoise. 😀